Rescue Brew is Available at a Store Near You!

Rescue brew beer is on sale now — in six-packs or cases.  Charleston Animal Society will benefit from the sale of the rescue brew.

The beer is available at Palmetto Brewery and is on shelves at Total Wine in Mt. Pleasant and West Ashley, as well as Mt. Pleasant Bottles Superstore. 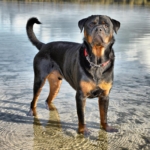 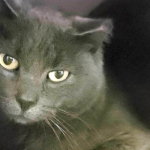 Ross is Exploring the Cat Sanctuary Once Again!
Scroll to top