“On Sunday, July 19th, shortly after 8:00 P.M., the Animal Society began receiving calls from citizens regarding a runaway carriage and an injured carriage horse.  Videos and photos followed later.

Monday night, we learned that the draft horse, Ervin, was euthanized. This saddens us for all involved, including the carriage company, its owners and staff.

The video and photos show a bleeding and terrified horse. This must not be ignored and we urge the City of Charleston to conduct a full investigation. These images raise more questions about the enterprise of using horses in an urban environment.

Using horses in an urban environment continues to be controversial. Charleston Animal Society has never called for a ban, rather a peer-reviewed, prospective, scientific study to inform community leaders of the working conditions of these animals. The carriage industry and its supporters have fought this reasonable compromise from the outset.

Rather than coming to the table, our supporters have been physically assaulted and now we have been engaged in a two-year lawsuit aimed at silencing us and our advocacy for these animals. It is time to revisit this cruel enterprise that has caused the needless deaths of both humans and equines.”

Advocating for animals is hard work. Being the voice for the voiceless will sometimes make you a target of the slings and arrows of those who think it best to leave “well enough” alone. But thanks to your continued support, we are energized every day to do the right thing.

You’ve seen Charleston Animal Society in the news lately involving the carriage horse issue downtown and we want to be sure you understand our position clearly.

• Charleston Animal Society is not opposed to working animals and has not called for a ban of the carriage industry.
• The carriage industry has been the focus of controversy for decades.
• In 2006, we participated on a committee that helped draft the current city ordinance regarding the humane treatment of horses.
• In 2015, we made a review of the industry and found that many parts of the city ordinance were not being followed. One example is that horse carriages are to be weighed before each trip (to make sure a horse is not pulling too much) and this is not being done.
• We were also concerned because the thermometer that takes the official temperature that decides when horses come off the street is four stories in the air (on top of the Doubletree Hotel). We believe it should be at ground-level, where the horses work.
• Cities across America require only one max heat reading to pull horses off the street, yet Charleston requires four max heat readings spaced 15 minutes apart to pull equines. We believe one reading is sufficient.
• For these reasons and more, we believe the current system allowing carriage tours is not humane and we called for an independent study to get answers on what would make the system safe and humane.
• The carriage industry said while they now back the idea of the study, they will not allow their animals to participate. But clearly, a study cannot be completed without studying the horses and mules that live and work here.
• Charleston Animal Society has reached out to industry leaders to meet about the study, but was turned down. We still remain hopeful that a meaningful dialogue can begin on making the study happen.

Thank you for taking the time to stay informed on this important issue. The bottom line is these working animals deserve our attention to ensure they work in a safe and humane environment. When you are sharing your opinion of the carriage industry, please do so with respect for all individuals, regardless of their position on the issue.

A major university that has equine expertise and does not have ties to the carriage industry would conduct this study. (The study would then be reviewed by other academic experts to review the research methods and conclusions.)

Charleston Animal Society wants a prospective, peer-reviewed, scientific study to answer the question: “What are humane conditions for working animals in Charleston?” For decades, the issue of what are humane conditions has lingered over the tourism landscape in the Holy City. A study from a major university or equine expert would answer these questions with independent authority. Relying on data that is supplied by the carriage industry (as is currently the City of Charleston’s practice) raises questions about the integrity of the system that is supposed to make the welfare of animals that lead these for-profit tours its top priority.

TELL CITY COUNCIL to do a scientific, peer-reviewed study that will give answers on “what is humane” based on science and research. 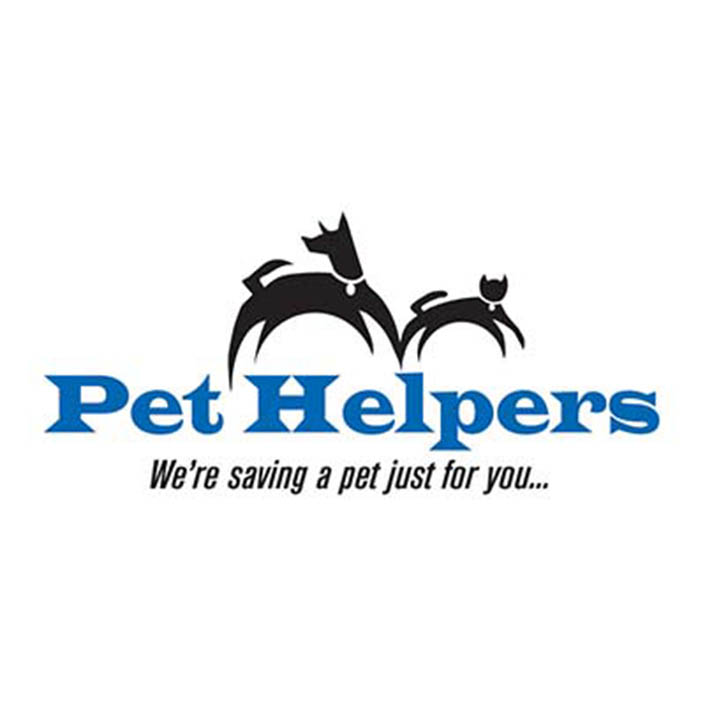 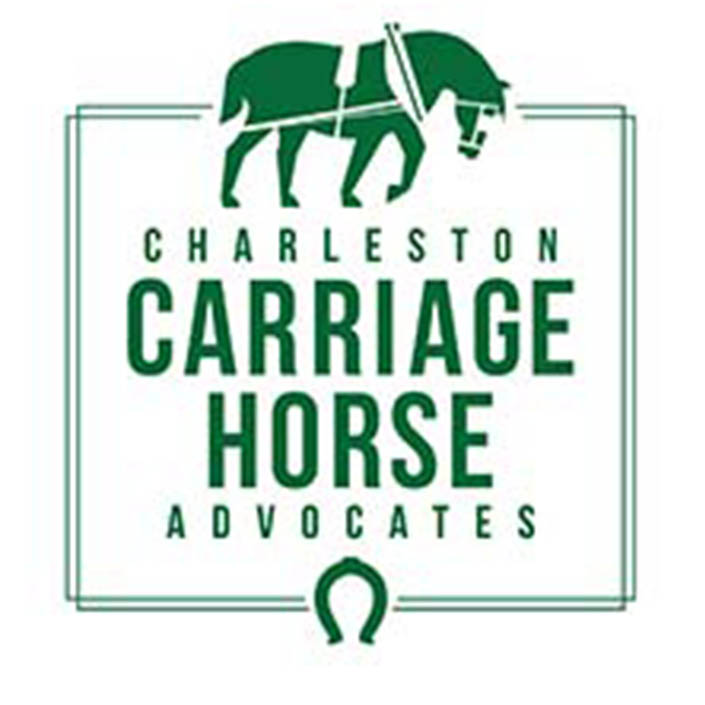 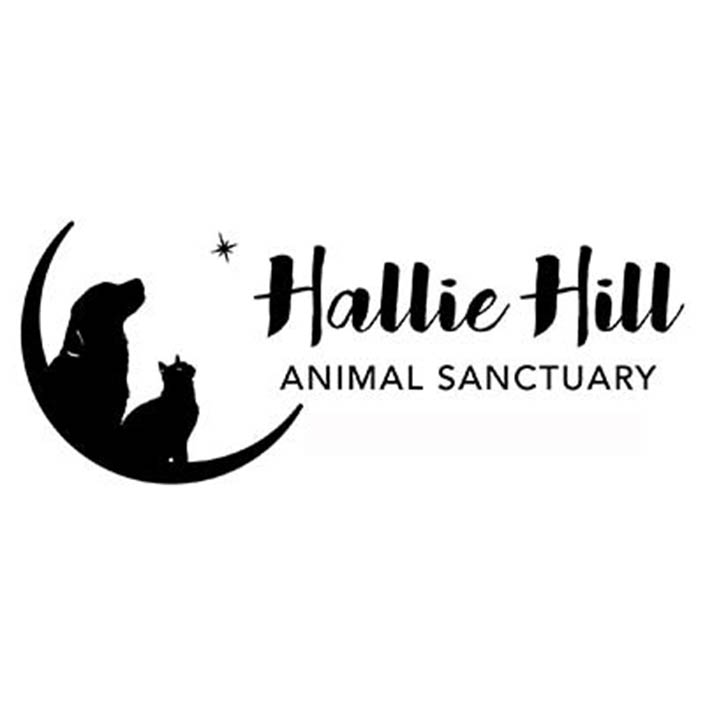 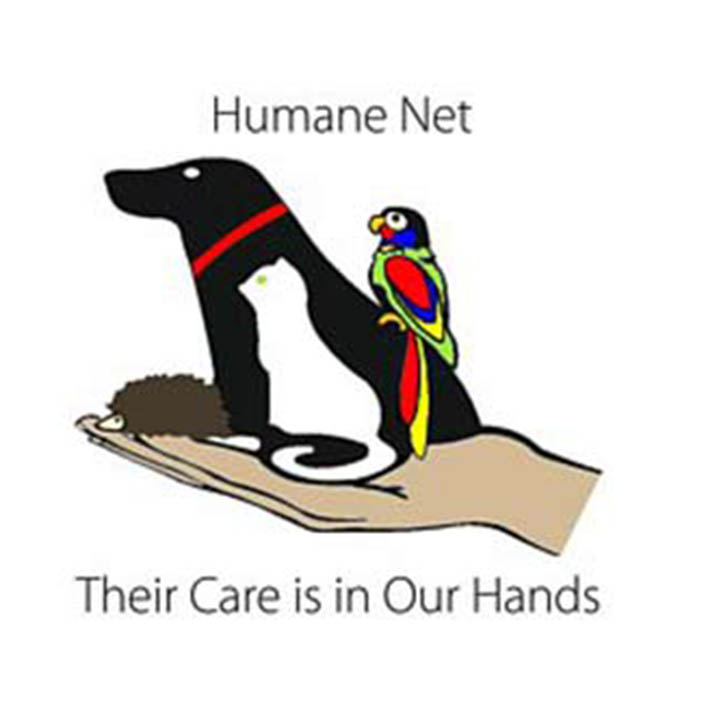 There are Solutions. Let’s Find Them with a Study

TELL YOUR CITY COUNCILPERSON IT’S TIME FOR A STUDY!

Lower the Maximum Temperature
The maximum temperature/heat index at which carriages must cease operating is 95⁰/110⁰ (heat index). Many people are concerned this is just too hot to keep operating. The best way to find out definitively would be to have a scientific, peer-reviewed study.

Bring Official Thermometers to Ground Level
The “Official thermometer” should be relocated closer to street level in the Market area in order to measure the temperature in the actual environment in which the horses are operating. Right now, the official thermometers are located on top of the Dock Street Theatre and The Doubletree Hotel — far above the asphalt where carriage animals work.

Use Scales for Weighing Loads
The city should acquire and use appropriate scales to weigh carriages before each trip. Right now, carriages with passengers are not being weighed, despite a city ordinance requiring that carriage loads be monitored. Charleston Animal Society is willing to purchase a set of scales for the City’s use, so that the law can be enforced immediately.

Hours horses are working.
All horses and mules are microchipped. These chips should be read by city staff at the medallion gate at the beginning of each trip. Since city staff must keep logs of the issuance and return of medallions under City Code Section 29-208(c), reading the microchips could provide an additional level of accuracy and protection for individual horses/mule teams.

Monitor Construction Areas
The city should implement daily reroutes to prevent horses from coming across street and building construction noises. Also, hazards should be publicly posted. Charleston Animal Society also supports reviewing whether the number of carriages or carriage companies operating under franchise agreements with the City should be reduced, due to the dramatic increase in traffic in the historic district.

Improve Response to Carriage Incidents
Charleston Animal Society wants to insure there is
a rapid response triage team, to includes veterinarians, which can come quickly to the scene of accidents or incidents involving horses or mules.

Maps were disabled by the visitor on this site.
Scroll to top